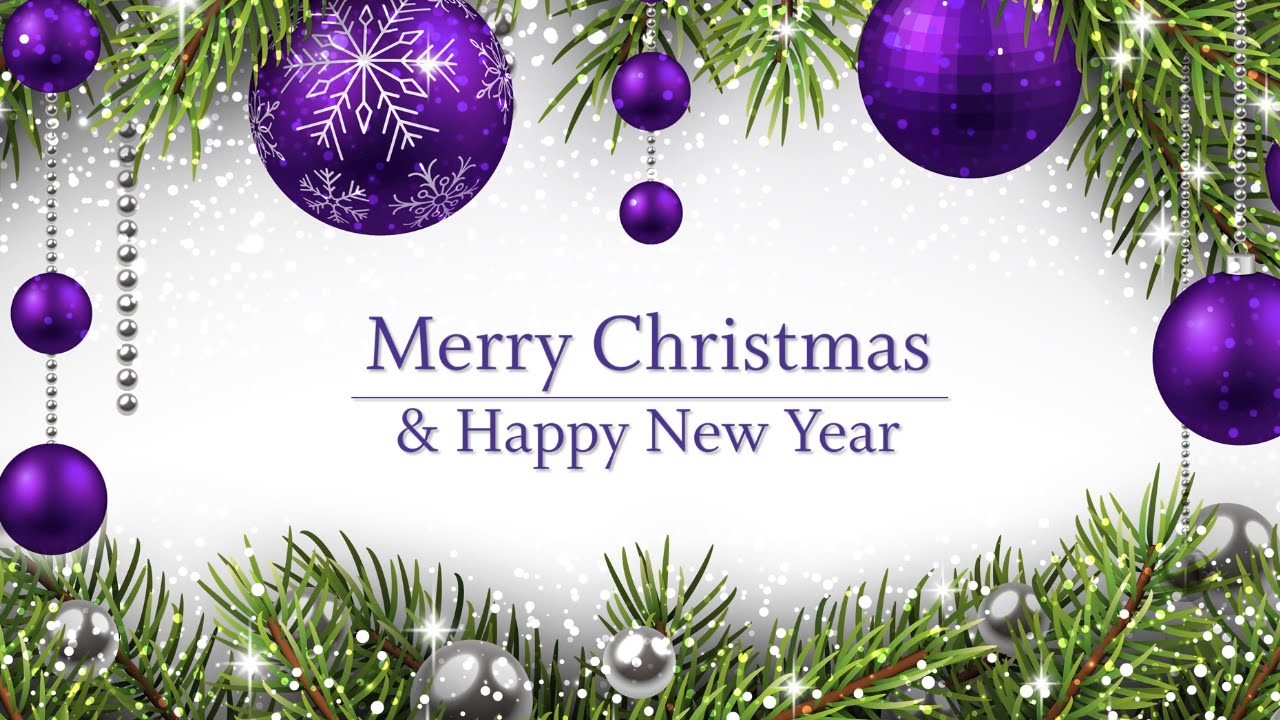 In the final week of the Autumn term I report on the Queen’s speech and the announcement of the DfE’s new northern MAT taking on its first struggling academy in Teesside.

Second Queen’s speech pledges nothing new for schools
There were no new policies for schools in yesterday’s Queen’s speech, with ministers focusing instead on existing pledges on school funding and efforts to tackle serious violence.

There was no mention in the Queen’s speech of plans to legislate for the full implementation of the Government’s proposed national funding formula. The speech also included no reference to plans by the Government to improve the lot of pupils excluded or otherwise moved from schools, despite pledges earlier this year to do so in response to the landmark Timpson review. The Prime Minister’s election pledge to trial no-notice inspections of schools was also not mentioned.

DfE’s northern MAT takes on first struggling academy
A new specialist academy trust which has been set up by the Government to take on struggling schools in the North of England has announced it’s taking on its first academy.

Falcon Education Academies Trust will take on Thornaby Academy, in Stockton-on-Tees, early next year, it was revealed yesterday. Thornaby Academy, an 11-16 school, is currently rated as inadequate by Ofsted and has just over 350 pupils, less than half its capacity of 750.

The Falcon Education Academies Trust has senior figures from three well established multi academy trusts in the North. The regional schools commissioner for the North of England Katherine Cowell has approved Thornaby Academy moving from Teesside Learning Trust to Falcon early in the new year, subject to a due diligence exercise.